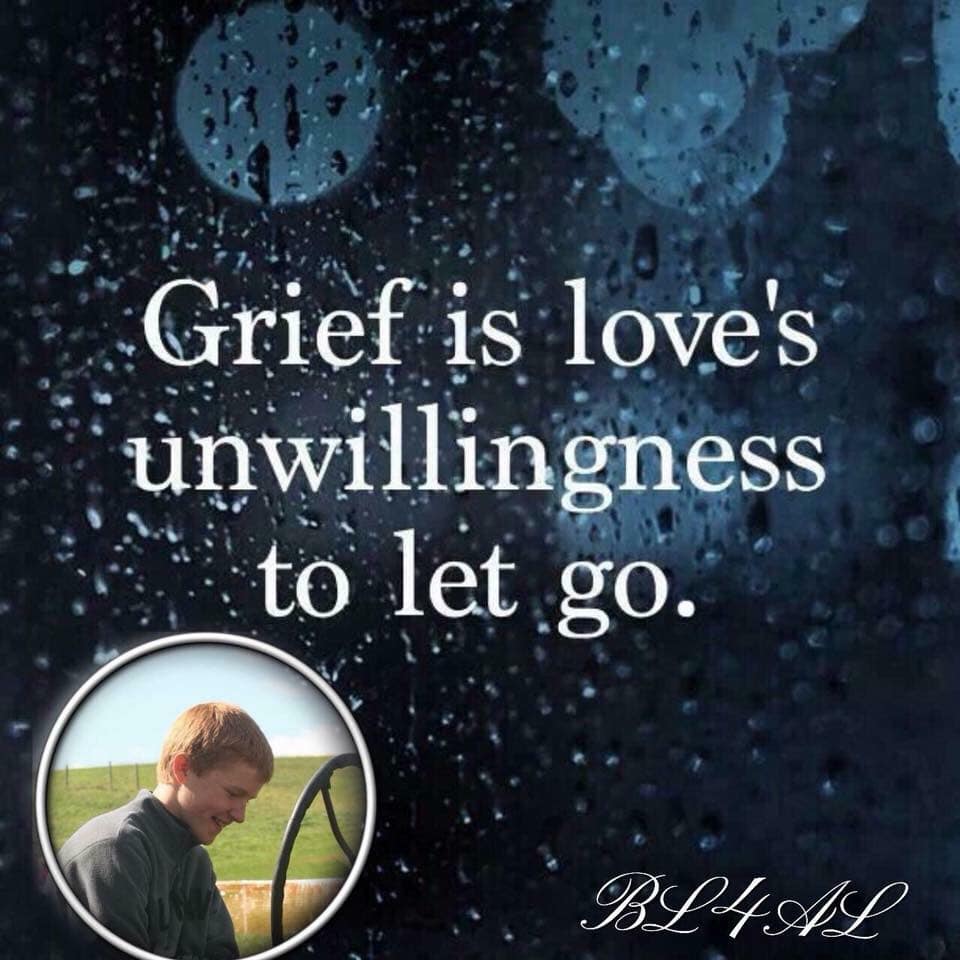 Raisin bran. I know I’ve mentioned Gabe’s obsession with Raisin Bran before (Post only, and not the Post that Costco has- it’s different!). When he ate his raisin bran he would clank the spoon in the bowl. Not intentionally, but because he was just loud and couldn’t do anything quietly. Ever. Even eat. We called it the cereal bell because it sounded just like a bell. And I’m not kidding when I say it would clang about 4 times a day. Breakfast, after school, after dinner, and then usually again right before bed. When he was actually supposed to be heading up to bed, but would remember at that moment that he was hungry. We went through a lot of raisin bran.

Grilled Cheese. He LOVED grilled cheese. I often had to make two sandwiches for him. He would eat about one and a half and then be full. But he loved them. His brothers don’t care for grilled cheese. I miss making it.

Gum. Oh the gum. He got started on a gum habit very early on. Because he had a disorder called Pica he would eat non food items. Giving him gum was a way to try to get him to not eat so many things. Except that he ate the gum. He would go through so much gum. We bought it in large quantities and had to move it to different hiding spots in the kitchen. He would always figure it out and the gum would disappear.

Milk. He drank so much milk. We would go through 5-6 gallons each week, most of it going to Gabe. He would take those big cups you get at JMU basketball games (22 Oz.) and fill them with with milk, usually mixing it with nesquick. He drank at least two of those every day. Sometimes he would try to get strawberry milk, but the red dye made him crazy. So we discouraged that!

Pancakes. I would make a double batch of pancakes and he would eat a healthy portion. When I put the leftovers in the fridge he would eat them, one at a time, as he walked through the kitchen. Open the fridge, grab a pancake, and eat it cold.

Granola bars. He could really go through granola bars. He LOVED the peanut butter and chocolate chip ones. While he was working during musical rehearsals he would bring those to school. And if he forgot I would get a frantic call after school that I NEEDED to bring 3 granola bars for him. And also his folder that he inevitably forgot.

I typed up that list so I will remember. Memories of those little quirks pop up from time to time and start to fade as time passes. Today I’m feeling sad. For whatever reason this morning at Mass Gabe’s absence was screaming at me. Our family is not complete. I’m a mom to three boys and for the rest of the years I live one will never be there. That could be a very, very long time. And I know, people like to say he’s there in spirit. Or he’s always there. Or be thankful for the other two (and, I am so very thankful for them!) But I’m going to get real for a minute- those things sound great but when it’s your child it’s not good enough. It’s just not.

Because I want him here. I selfishly want to buy Post raisin bran, huge quantities of bread and cheese for those grilled cheese sandwiches. I want to have to buy Nutella in the big jars at Costco. I’d give anything to hide gum in the kitchen again, to be looked at strangely when I put 6 gallons of milk on the conveyor belt at the store. I’d love to HAVE to make double batches of pancakes again to feed his carb addiction, and I would be so happy to have to buy so many granola bars.

I wish he was still here. Not in spirit. But actually here touching every part of my life. Today is Bereaved mothers day. Next week is regular Mothers day. I wish I only had reason to understand the one next week. Because now I understand the bereaved one, and the regular one carries a sting with it that will never be eased.

Oh yes, and yogurt. I would buy the individual cups to make it easier. He would scoop it into a bowl. I have no idea why. Such a weird kid. I miss him. 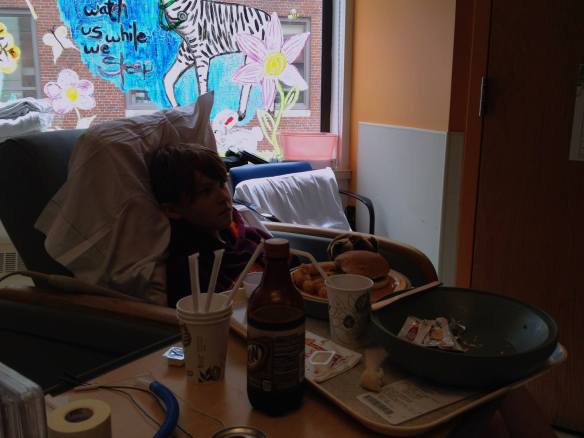 I am a mom to 3 wonderful boys- 2 on earth and one in heaven. I am married to a wonderful man who happens to be the love of my life. I am privileged to work with young moms as they learn to parent. I'm Catholic and have faith that I will one day see my son in heaven. This blog is about my journey- as I figure out who I am in the face of an unimaginable loss. Life is difficult but beauty can be found after the struggles. The struggles, in fact, make life even more beautiful. View all posts by griefmom