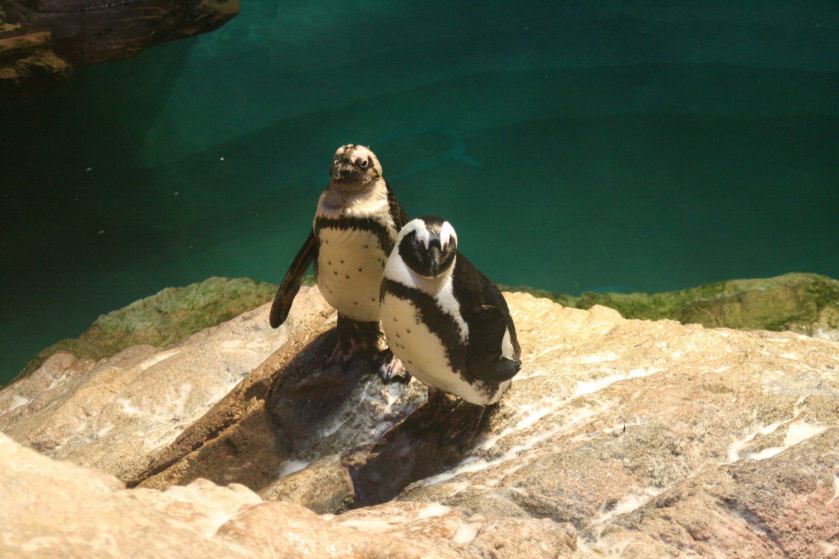 Oh so many triggers. They are everywhere. As time goes on my grief isn’t triggered as much, but often it comes out of the blue. Like watching a TV show with penguins and suddenly being brought back to our hospital related “vacations” in Boston. Gabe loved the aquarium so we went there a few times- before his cath and surgery and again after his surgery. I’ve seen shows about penguins but for whatever reason on one particular day a few weeks ago the penguins made me cry. A lot. There was sadness that felt so sharp like it did in the beginning. Darn penguins. 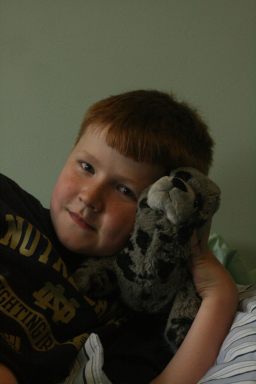 That really has nothing to do with music, except that music is a trigger too. And one that I have worked pretty hard to avoid. Gabe had many favorite songs and for 3 years I have steered clear of most of them. Sure I hear them in the store or on the radio, but I have chosen not to listen to so many because of that hurt that is lurking. I think that is a pretty common thing in grief- avoidance. It’s also probably one of the most exhausting things about grief. Bereaved parents become very good at avoiding things- events that will cause pain, sections of stores with certain memories, and their child’s favorite places. Because sometimes it is just easier to rush past that hard thing than it is to stop and go inside. Sometimes it’s just easier to push past the memories than let your heart remember.

And for me music contains those memories. “Shake It Off” (Taylor Swift) brings me back to him sitting in the back seat doing a silly dance that he did. “Wake Me Up” (Avicii) reminds me of driving to church with the boys singing in the back. All three boys. “Prodigal” (Sidewalk Prophets) reminds me of him- always breaking rules and needing love anyway, and a very special retreat he went on 3 months before he died. We also have some of the lyrics on his headstone. “Ride” (twenty one pilots) reminds me of the days after his death, when it really felt like he was just taking his time on his ride.

So today I made a playlist. I took many of the songs that I know he loved and that remind me so much of him and I put them in a this list.  I called it Gabe’s Strength because he had an amazing amount of strength and I hope to be able to carry some of that as I continue on. Because if there’s one thing a bereaved mom needs to keep going it is strength, and sometimes that strength comes from her child. 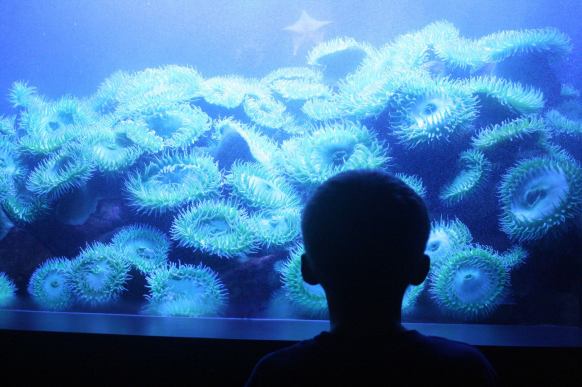 I am a single mom to 3 wonderful boys- 2 on earth and one in heaven. I work for a local hospital helping people learn how to be healthier and access resources. I'm Catholic and have faith that I will one day see my son in heaven. This blog is about my journey- as I figure out who I am in the face of an unimaginable loss. Life is difficult but beauty can be found after the struggles. View all posts by griefmom

One thought on “Music and grief”