He loved getting his picture taken

Oldest and middle playing a computer game in our Broadway house

At the park in Broadway

We were standing in the back to school aisle section, looking for dividers and fine tipped dry erase markers. My middle son and I were just about done with his school shopping and we had walked all over to find those things. We finally found the markers and as we were leaving I saw a familiar face. A face from our time in Broadway, back when I was a mom with three busy young boys. I met her at story time, and the funny thing is once we moved away I would still run into her periodically but it was almost always during back to school shopping. This time though- it just about knocked the wind out of me. Her very chipper “Hi!” told me she probably had no idea that one of my boys died. Immediately I felt JUST like how I did right in the beginning, in the early days when I would cry and hyperventilate in the shower. Because the reality of the death of a child setting in is so painful that it truly, literally takes your breath away. As I stood in Target even just breathing took work. I had to focus on it. And I had to keep going. Because this was my sons back to school shopping trip and I wasn’t going to let grief take over.

As we finished our shopping I was disturbed and unfocused. I wondered if I should have made conversation. I know I might have looked rude- in the past when we have crossed paths we would chat for a few minutes, catching up. But I knew that catching up would mean saying that reality out loud. And in that moment I couldn’t do it. I realized she may have known- it was all over the news when it happened- but just seeing someone from that life before was such a strong trigger.

Lately I’ve been thinking a lot about the before and after and this was a clear example of that line. Of my life before and my life after. So many things in life are marked by a line like that and I’ve had many of those events. But nothing like this. Nothing marked by such a dark, clear, and sad line like this one. Gabe’s death was sudden. He looked perfect when he walked out the door that day, and in a matter of minutes life changed. For me that line isn’t the slightest bit fuzzy. It’s a line made of black sharpie. On one side my oldest child was here. On the other side he isn’t. Looking back through the many pictures on my Facebook page I can see that line. I have pictures of him from April 7- his last pictures. But anything from April 8 on is from the after. I can’t even begin to describe how it feels to see those pictures and know- life was one way in this picture, and it was completely shattered in the next. 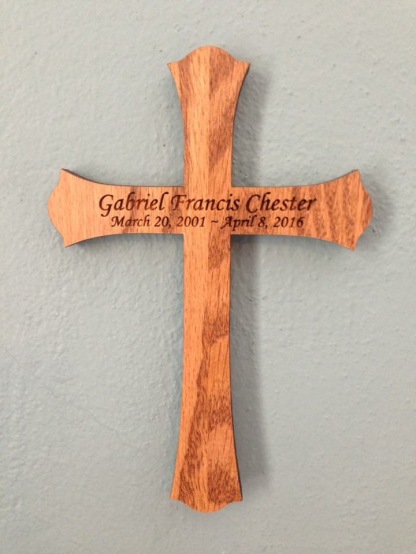 My life before and my life after are two very different things. They have some of the same things but also some very different things. Some of the same friends and some different ones. That dark line is the reason for this blog, it IS the What I Can’t Control. It impacts every facet of my life from how I parent to how I remember (or really how I struggle to remember) things. And it impacts how I respond to seeing an old friend in Target. I’m sure that’s not the last time I’ll react that way. I’m sure I’ll never get used to it. So all I can do is keep going and try to enjoy life, but I have to accept those feelings in those out of the blue moments, wherever and whenever they happen. I have to let life and grief coexist. 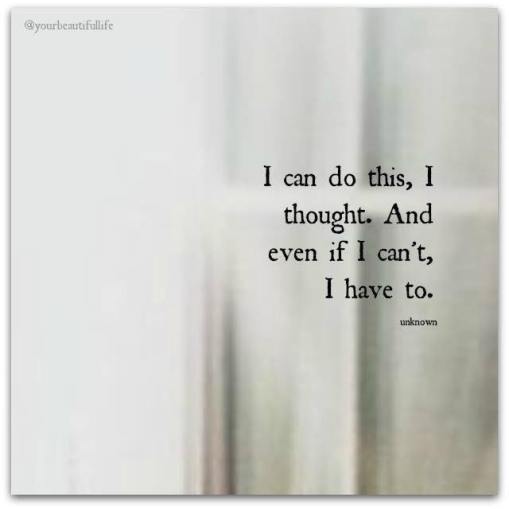